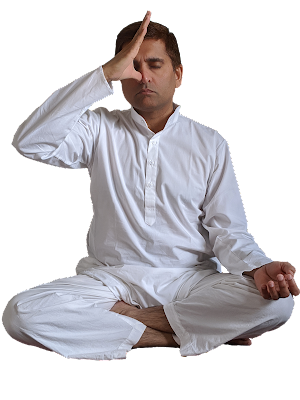 Nadi Shodhan Pranayama - By this Pranayama the Nadis are purified. Therefor, it is known as Nadi Shodhan Pranayama. Human body does have psychic center and the channel for communication is called Nadi. Nadishodhan Pranayama also known as Anulom Vilom Pranayama.
SWARA YOGA
Many of us may not be aware of the fact that we breathe mostly through only one nostril at a time and even the force of breathing is also not equal for both the nostrils. the science of breath claims that there is a natural, rhythmic and alternate change in the dominance of one nostril to another, occurring after every one hour. It also believes that a particular type of nostril dominance is preferable for preparing one mentally, emotionally and physiologically for a particular activity of day-to-day life. This is because certain physical activities and psychological conditions were observed to be associated with the predominant flow of breath through a particular nostril.
For example, the right nostril dominance is associated with the digestion of food, outward directedness, more vigorous activity, more active and aggressive nature and more alertness for the external happenings; whereas the left nostril dominance is related to more passive psychological state, more quiet and receptive mood which helps one in getting easily directed towards the inner environment.
Yoga not only recognized this one-nostril dominance from the beginning but also has correlated certain psychological changes and behavioral tendencies with it.
Modern science has revealed several chronic functional disorders ranging from simple intellectual asthenia to visceral dysfunctions like asthma, peptic ulcer, cerebral palsy, dysmenorrhea, etc., associated with permanent single nostril dominance on account of the septum deviation or some other obstruction in the nostril. Various mental and emotional disturbances have been observed to influence the natural rhythm of the alternate nostril dominance, by bringing about the nasal congestion and changing the secretions. Physical factors like temperature, humidity, irritants, breath holding as well as exercise are known to alter nasal airflow and establish equal dominance in both the nostrils.
Namaste,
Pranayama Yog Yoga प्राणायाम योग योगा 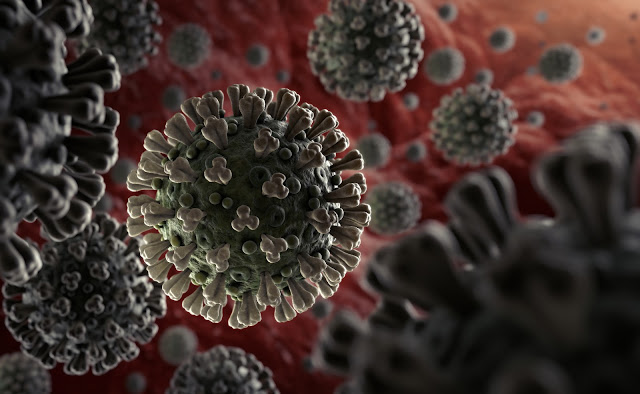 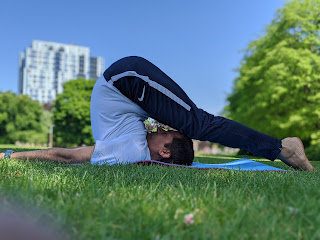 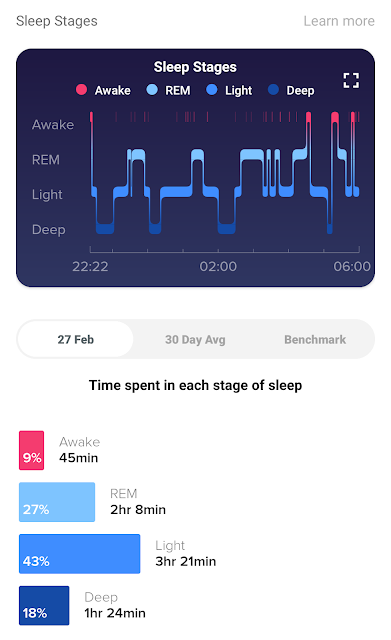